A state district judge has denied a request for a new trial made by a man ordered to pay more than $1 billion in damages in a drunken driving crash in Mandan five years ago that killed two women and severely injured a third.

Morsette's attorney, Sean Marrin, did not immediately respond to a request for comment.

Authorities say a vehicle driven by Morsette, then 28, slammed head-on into Monson's car at the McKenzie Drive exit on Bismarck Expressway on June 27, 2015. The crash severely injured Monson and killed Goven and Renschler, passengers in her car. Monson and Goven were 21 at the time and Renschler 22. Monson suffered a traumatic brain injury.

Morsette's blood alcohol content was 0.295%, more than three times the legal limit of 0.08%. He pleaded guilty in 2016 to two counts of criminal vehicular homicide and one count of criminal vehicular injury. He was sentenced to serve 25 years at the North Dakota State Penitentiary in Bismarck. 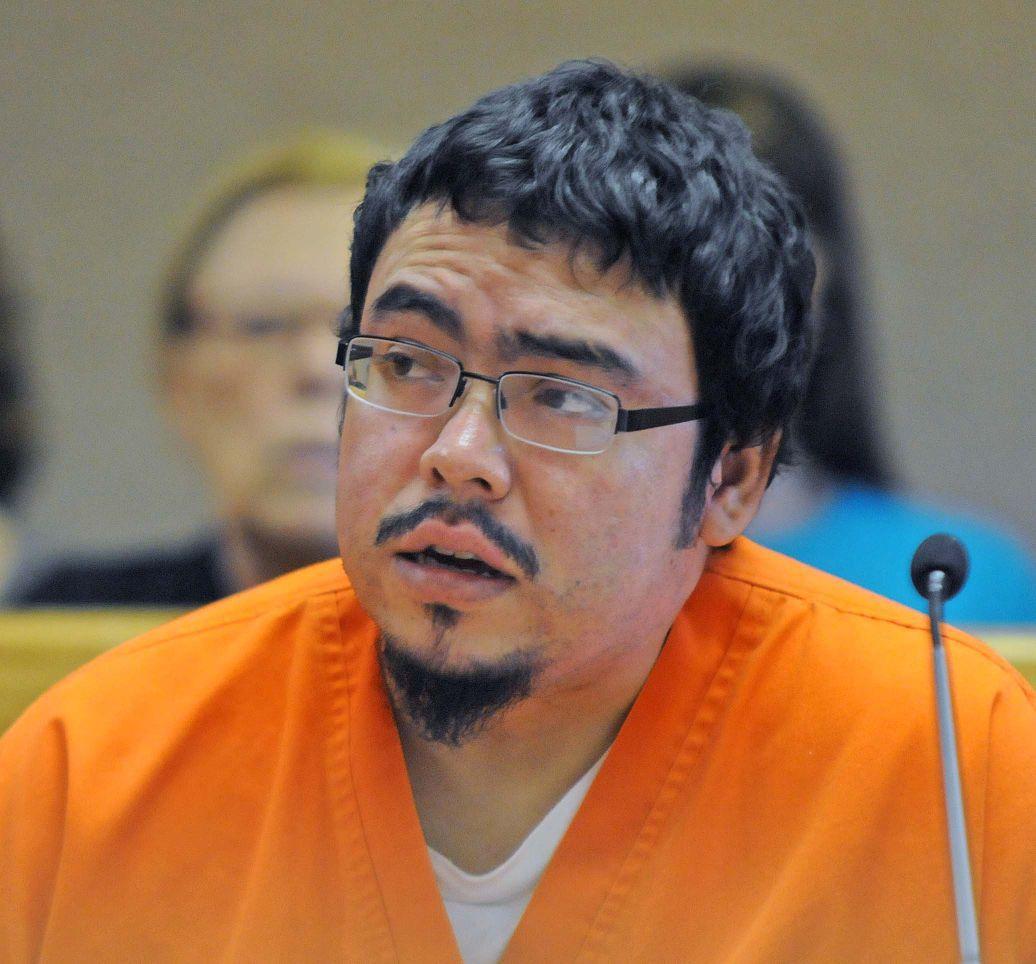 A civil court jury last November awarded $295 million in punitive damages each to Monson and to the families of Renschler and Goven. Jurors also awarded compensatory damages totaling $170 million to Monson and $36 million each to the families of the two women who died. Punitive damages are awarded as punishment; compensatory damages are meant to cover losses.

Morsette made several arguments in a motion for a new trial, including that evidence about his intoxication should not have been allowed during the damages phase of the trial because it was irrelevant and prejudicial.

Borgen acknowledged the evidence was prejudicial but said it did not outweigh the fact that the jury should be "provided the full picture of the true facts in this case." He called Morsette's intoxication "the salt in the wound" for the plaintiffs.

Borgen also rejected Morsette's claim of an excessive award and his technical arguments that errors were made at trial.

Attorney Tom Dickson, who represented Renschler's family, praised the ruling, saying what happened in June 2015 was "beyond senseless."

"When children are killed by a drunk driver, it matters how they die," he said. "It matters to the parents, and to exclude the blood alcohol on a drunk driver is to ignore reality."